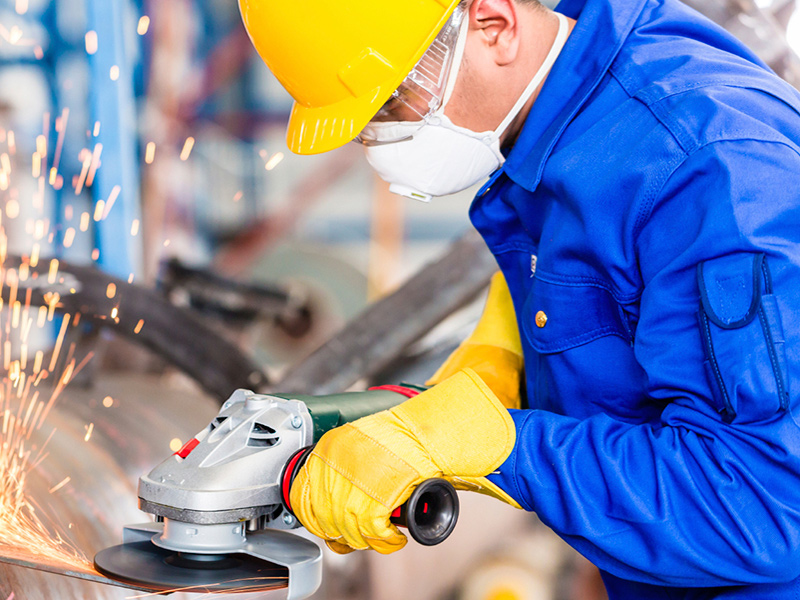 Industrial Revolution, in modern history, the process of change from an agrarian and handicraft economy to one dominated by industry and machine manufacturing. These technological changes introduced novel ways of working and living and fundamentally transformed society. This process began in Britain in the 18th century and from there spread to other parts of the world. Although used earlier by French writers, the term Industrial Revolution was first popularized by the English economic historian Arnold Toynbee (1852–83) to describe Britain’s economic development from 1760 to 1840. Since Toynbee’s time the term has been more broadly applied as a process of economic transformation than as a period of time in a particular setting. This explains why some areas, such as China and India, did not begin their first industrial revolutions until the 20th century, while others, such as the United States and western Europe, began undergoing “second” industrial revolutions by the late 19th century.

The main features involved in the Industrial Revolution were technological, socioeconomic, and cultural. The technological changes included the following: (1) the use of new basic materials, chiefly iron and steel, (2) the use of new energy sources, including both fuels and motive power, such as coal, the steam engine, electricity, petroleum, and the internal-combustion engine, (3) the invention of new machines, such as the spinning jenny and the power loom that permitted increased production with a smaller expenditure of human energy, (4) a new organization of work known as the factory system, which entailed increased division of labour and specialization of function, (5) important developments in transportation and communication, including the steam locomotive, steamship, automobile, airplane, telegraph, and radio, and (6) the increasing application of science to industry. These technological changes made possible a tremendously increased use of natural resources and the mass production of manufactured goods.

There were also many new developments in nonindustrial spheres, including the following: (1) agricultural improvements that made possible the provision of food for a larger nonagricultural population, (2) economic changes that resulted in a wider distribution of wealth, the decline of land as a source of wealth in the face of rising industrial production, and increased international trade, (3) political changes reflecting the shift in economic power, as well as new state policies corresponding to the needs of an industrialized society, (4) sweeping social changes, including the growth of cities, the development of working-class movements, and the emergence of new patterns of authority, and (5) cultural transformations of a broad order. Workers acquired new and distinctive skills, and their relation to their tasks shifted; instead of being craftsmen working with hand tools, they became machine operators, subject to factory discipline. Finally, there was a psychological change: confidence in the ability to use resources and to master nature was heightened.